This little watercolor pencil and ink sketch was done in NYC when I was fortunate enough to join the Awesome Original Second Time Arounders Marching Band in the Macy's Thanksgiving Parade.
I mentioned to a friend that one of my life's "no should have's" before I die is travel to NYC to see the City's sights and the Parade. She asked if I would like to be in the parade. My first thought was "Bonus, that's even better!" So I weaseled my way into the band and became First Chair Cowbell Player.
After getting 10 minutes of sleep in 36 hours, I marched 3+ miles to the crowds roaring "MORE COWBELL." It couldn't have been a better time had in the Big Apple for me, my family, friends, and the band. As a side note, I never did get to see the parade.
And I'm still working on my long list of "no should have's," which includes seeing the Boston Pops play on the 4th of July. Does anyone know if they need a cowbell player?

Blessings, may you meet all your "no should have's" 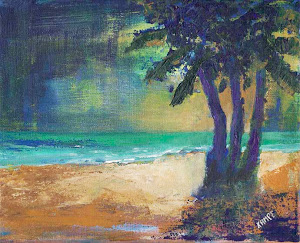 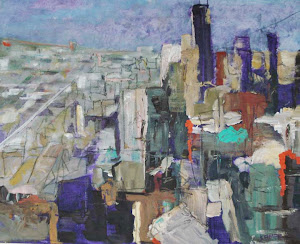 "Nothing remarkable was ever accomplished in a prosaic mood." Thoreau

"It takes a lot of time to be a genius, you have to sit around so much doing nothing." Gertrude Stein

"I love the train that runs through my neighborhood at 2 a.m.;the lilting sound of its whistle gently reminds me that the world is still spinning and we are okay..." Ernest Hooper

"My chief want in life is someone who shall make me do what I can." Ralph Waldo Emerson 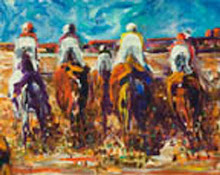